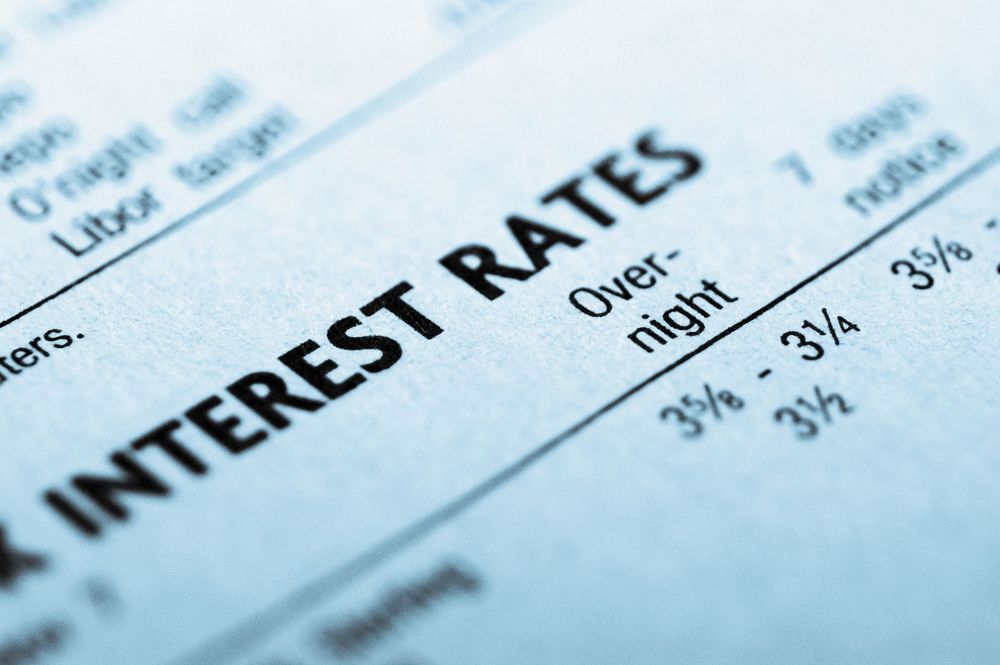 The Cheney Unified School District No. 268 recently took advantage of near record low interest rates and captured a savings for the taxpayers of the District. In June, the District issued a series of refunding bonds that refinanced a portion of the outstanding bonds which were approved by voters at an election held in 2014. The final savings on the refinancing is $1,511,636.21. In addition, the average interest rate on the bonds being refinanced was 3.41% and the District locked in a new interest rate of 1.39%.

With the low interest rate environment, the District also recognized it had an opportunity to accelerate the repayment of the bonds without increasing the property tax mill levy. As a result, the bonds will be paid off five years sooner than scheduled, which results in all outstanding bonds being paid off in 15 years instead of the originally scheduled 20-year repayment. The final payment on the bonds will be in 2029.

According to David Grover, Superintendent for the District, "This is an exciting outcome for the taxpayers in the District. Being able to capture a significant savings and shorten the repayment period benefits the community and minimizes the impact on local taxpayers. The results of the bond issue in 2014 were far better than expected, which has kept the mill levy well below the level shared with voters during the bond election campaign. Now being able to further reduce the interest expense and pay off the bonds five years sooner, just adds to the better than expected results. This is a nice win for our community."

It was important to the District during the bond election campaign in 2014 to use conservative projections for the taxpayer cost of the project. The District was fortunate in that the actual interest rate on the bonds approved by voters was well below the original estimates. This resulted in the actual interest expense being much lower than originally projected. It also resulted in more funds being applied towards the improvement projects. The actual mill levy was lower than projected and now, with the benefit from the bond refinancing and total savings of $1,511,636.21, the District is well positioned to keep the mill levy below the originally projected levels during the bond election. Furthermore, the District used a 20- year repayment period for the Bonds. With the recent bond refinancing, the District will now have all of the bonds repaid within a 15-year period ending in 2029, which is five years sooner than expected.

One of the key factors in obtaining favorable interest rates and lowering the interest expense for taxpayers is the District's favorable bond rating, which is a reflection of the financial condition and management of the school district. The District received an affirmation of its bond rating of "A+" from Standard & Poor's Global Ratings, which is a solid bond rating for a school district in Kansas and nationally. In addition to the favorable bond rating, the District's State Aid has increased from 50% in 2014 to its current level of 64%, which minimizes the burden on local taxpayers. Increasing State Aid and solid growth in the District's tax base are also factors in keeping the mill levy lower than projected.